The first condominium
on the left bank of the Danube
The settlement at Grge Andrijanovica Street, PalilulaPRICE FROM 1.296 €/m² + VAT
Call
City Expert
Show phone number » 011 44 26 000

PURCHASE YOUR APARTMENT WITHOUT COMMISSION FEES, DIRECTLY FROM THE INVESTOR

The right place for the city of the future

Investor Blok naselje DV d.o.o. presents you with an extraordinary project: a new settlement on the left bank of the Danube. The settlement of Dunavski Venac is imagined as a closed complex of 6 buildings with 24,000 m² of residential and business space with its infrastructure and accompanying facilities for quality family life in Belgrade. The planned completion of the settlement is in 2027 when the construction of all 450 apartments and 500 parking spaces will be completed.

Refreshment in the offer of new construction in Belgrade

A flexible repayment plan from own funds is provided, or the purchase of an apartment through a housing loan.

*with the possibility of VAT refund

The construction of the first phase of the Dunavski Venac settlement is financed by the project financing of Alta bank AD, Belgrade.

Within the settlement, private parking spaces are planned for the inhabitants of the settlement with card access to the entrance to the parking lot. This ensures the safety of vehicles and the privacy of a particular parking space. Most of the underground garage spaces are located under the buildings and are accessible by elevator.

The settlement of Dunavski Venac provides a modern housing concept adapted to the requirements of the modern family, with all the facilities needed to easily perform daily duties in the settlement itself.

The commercial content is planned as a separate unit in which there will be various service activities: supermarket, pharmacy, bank, cosmetics store, beauty salon, children's playroom, dry cleaning, gym, cafeteria, and other bars.

The settlement will be enriched with green areas, walking paths, and places for relaxation. In the second phase, the construction of an internal private park for tenants is planned. Within the settlement, there will be a large and modern children's playground, available to residents of the settlement 24/7.

Modern lifestyle with constant stress and lack of time requires proximity and accessibility of space for everyday recreation. That is why there will be a circular track for recreational running in the settlement, with accompanying equipment for outdoor exercise.

The settlement of Dunavski Venac is equipped with the most modern flood defense system, which will be unique both on the left bank of the Danube and in the whole of Belgrade. The settlement will have a system of depression wells with pumps and a high-capacity pipeline for efficient defense against floods and torrents.

Due to the long-term failure to resolve the issue of the public sewerage network on the left bank of the Danube, and to ensure quality and ecological way of life in the settlement, a wastewater treatment system with a pipeline and pumping stations is being built in the first phase. This system provides a better and safer sewerage infrastructure than most other parts of Belgrade, with systematic and reliable processing and drainage of wastewater from settlements without the possibility of environmental risks and unpleasant odors.

The left bank of the Danube is the part of the city that is separated from the narrower city core only by the crossing over the Pancevo bridge. It is a logical place for further urban development of Belgrade when the proximity of all city contents is taken into account. Near the new settlement, there is a primary school, a health center, and Metro Cash and Carry market. 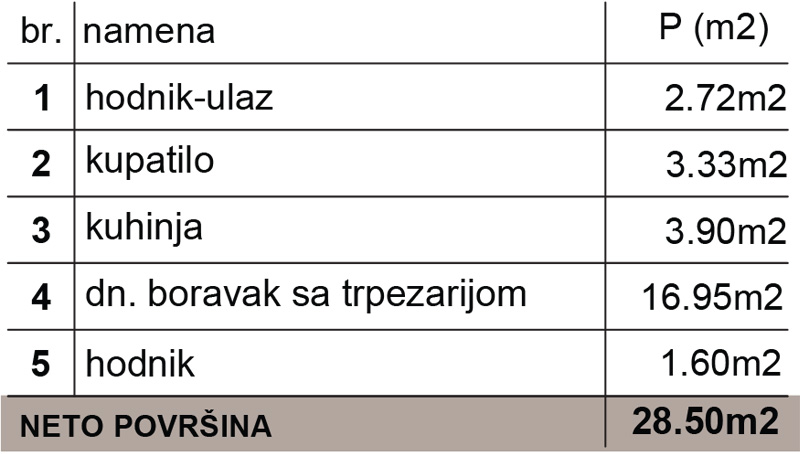 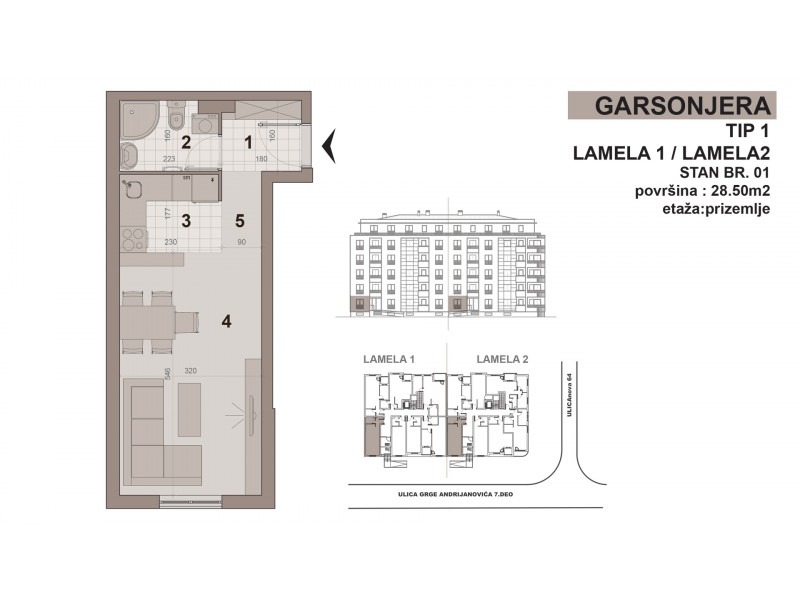 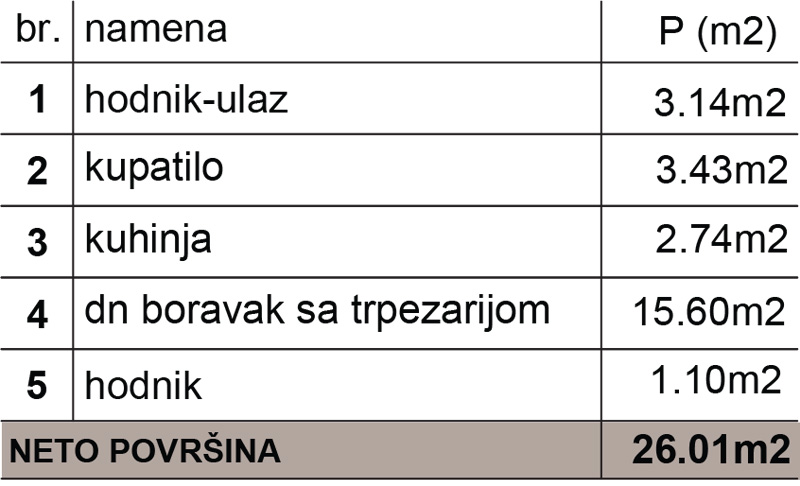 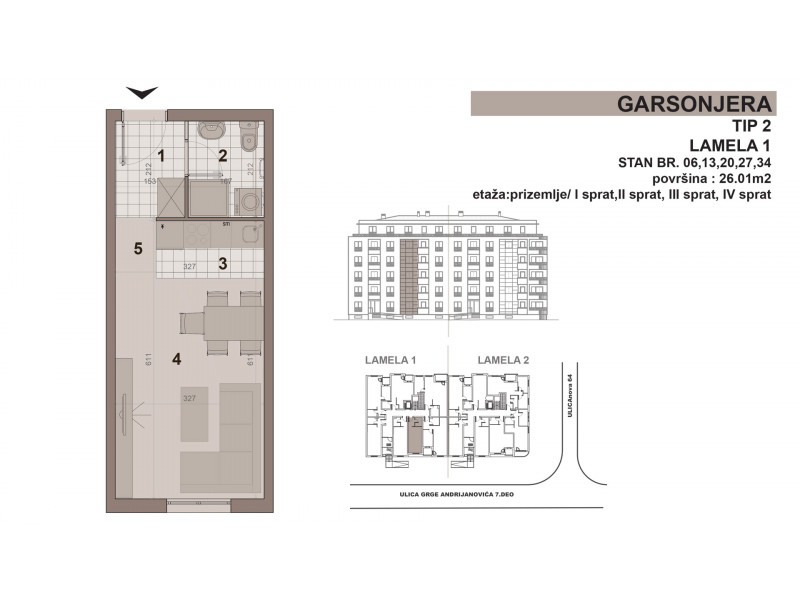 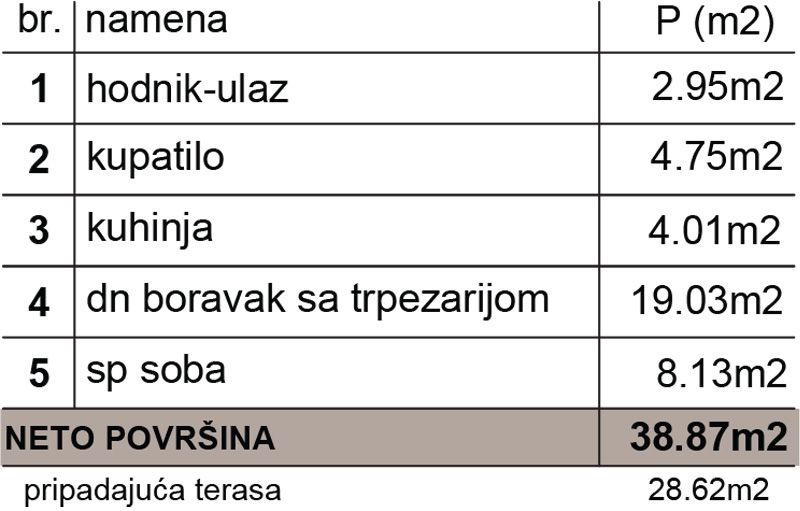 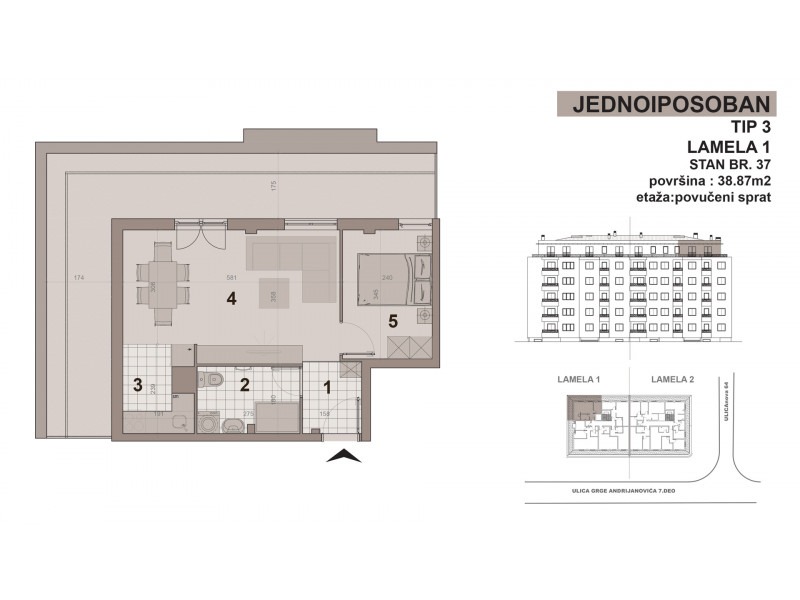 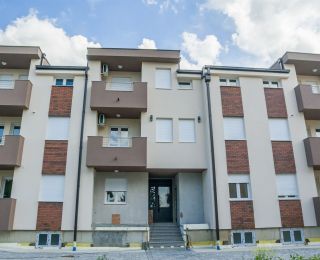 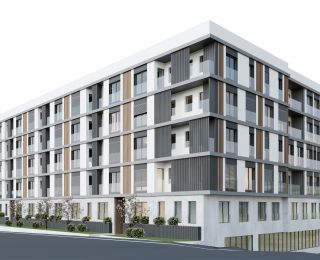 I want to be contacted by a sales agent

I want to get news