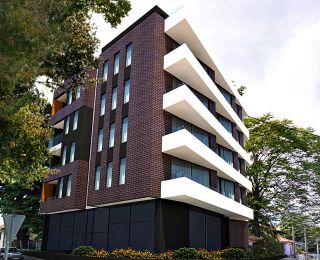 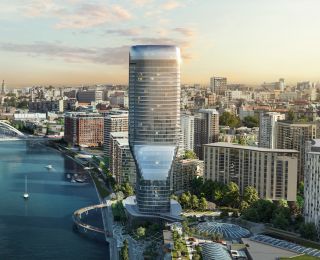 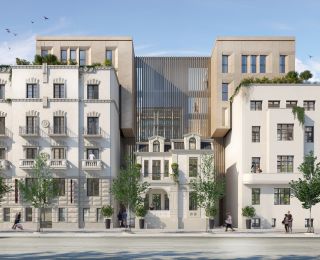 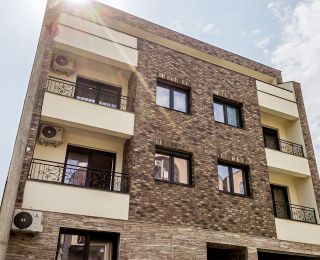 Savski venac is the central city municipality on the right bank of the river Sava and at the same time the traffic and business core of Belgrade. The most important Belgrade roads: Kneza Miloša, Nemanjina, Vojvode Mišića Boulevard, Mostarska petlja, Autokomanda. Kneza Miloša Street is a place where a large number of diplomatic missions are located. The Belgrade-Zagreb and Belgrade-Nis highways connect Belgrade with Western and Eastern Europe. All five bridges to New Belgrade are located here. That is why it is not surprising that the municipality of Savski Venac holds the first place in terms of the number of tourists. Apartments are in demand here, and the flourishing of new construction and several large projects contributed the most to that.

When we talk about Savski Venac, the first association is the biggest and most ambitious endeavor in new construction at the moment, the Belgrade Waterfront project. Conceived as a new core of the city, Belgrade on the water revitalizes the left bank of the river Sava with commercial-residential, cultural, economic and recreational facilities. The largest shopping center in the region, the Belgrade Gallery, is located there, and the future sign of Belgrade, the tallest building, the Belgrade Tower, is being built. The most expensive square of new construction has been held by Savski venac for years. Savski venac is home to two other large projects in construction - Kneza Miloša Residence and Skyline Belgrade.