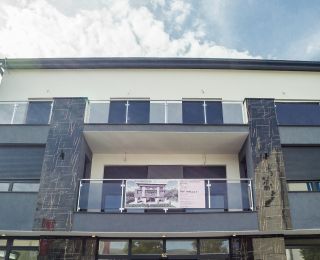 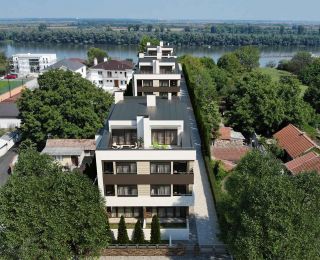 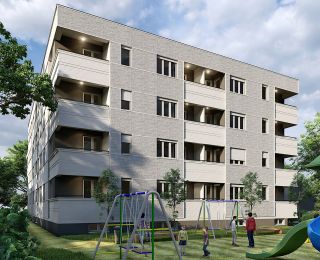 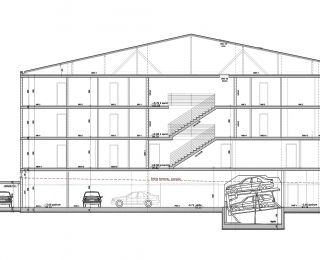 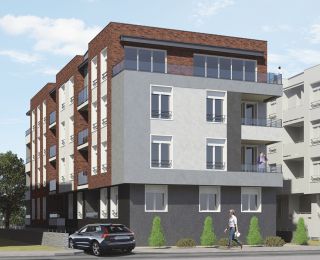 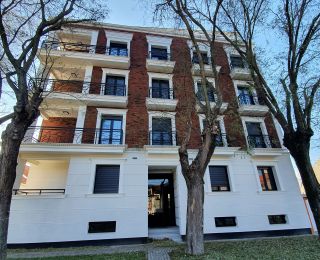 Apartments for sale in Zemun

Zemun is a part of Belgrade that has always been interesting for life, primarily because of the proximity of New Belgrade, as well as the Danube River. The rich history of Zemun is reflected primarily in the architecture, which is strongly influenced by the Austro-Hungarian heritage. That is why the old core of Zemun differs from the rest of Belgrade. In Zemun, you can buy a house with a garden in one of the many busy streets, a villa with a garden in prestigious parts, Kalvarija or Pregrevica, or an apartment in solitaires at the entrance to Zemun or in Prvomajska Street.

As in many other parts of Belgrade, a lot is being built in Zemun. Multi-storey residential buildings are springing up on the site of the houses. The City Directorate of Serbia is building a large settlement "Zemunske kapije" on the site of the former barracks "Aleksa Dundić", and the residential and business complex "Zelena Avenija" is being built on Toša's well, on the border between New Belgrade and Zemun. The "Dunavka trilogija" complex is being built in Pregrevica Street. There is a lot of space in Zemun that can be used for new construction, and the infrastructure is good, so there is no reason for the trend of new construction not to continue in the future.