It is one of the oldest and smallest city municipality and it is in itself a symbol of the city in which it is located. It represents traffic, tourist and business center of Belgrade, and it was named after its geographical position that resembles a garland around the Sava River.

Municipality Savski venac occupies an area of 1,400 ha, and it has a population of 47,700 inhabitants, while there for work goes almost twice as many people. This municipality has a special significance in the hearts of many Belgraders - due to maternity wards situated on its territory, most residents of the capital were born right there!

The Municipality of Savski Venac has a very rich cultural, historical and architectural heritage. There are 81 cultural properties located on its territory, and some of them were declared as cultural properties of extremely great importance. If you want to get familiar with the history of Belgrade, a large part of your time you will spend touring the sites on the Savski Venac. Among them definitely should be the Residence of Prince Miloš, museums "4. juli " and " 25 maj ", as well as Belgrade Train Station, which is the oldest building in the Balkans for such purposes. Student Cultural Center, also known as SKC, was successfully a meeting point for generations of Belgraders, while the hotel Bristol was a symbolic starting point for anyone who comes to Belgrade. 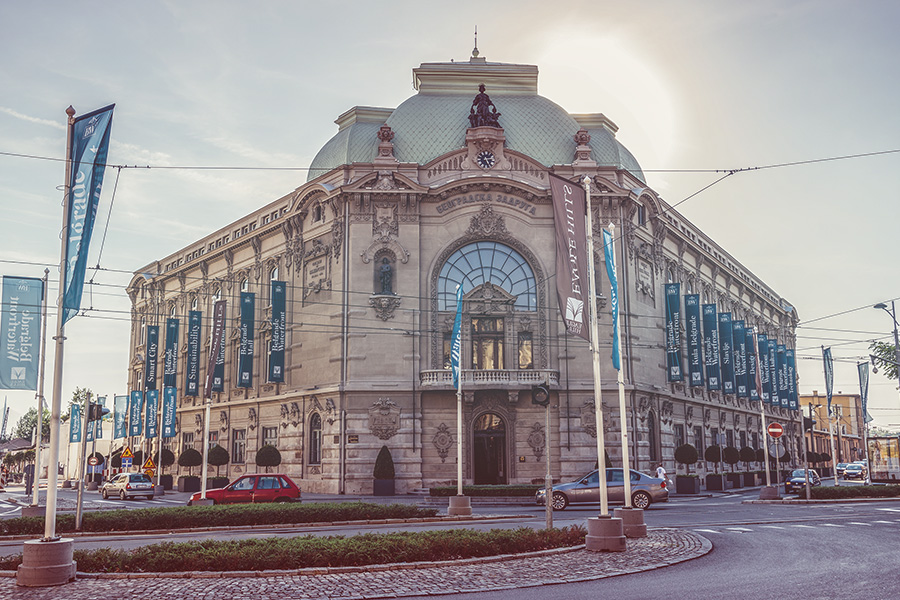 The Belgrade Fair which is one of the largest in Europe is located next to the river. In this part of town there is also the Government of the Republic of Serbia, Beli Dvor, most ministries, numerous state institutions, all of Belgrade's Sava bridges, clinical and emergency center, the Military-Medical Academy and some of the busiest streets.

In order to understand the spirit of the Savski Venac it is required to equally well understand each of its units, which are completely different among themselves. The first urban settlement in Belgrade outside the walls of Kalemegdan belongs to Savski Venac, and to it also belongs the nowadays center of a night out, multi conceptual shops and galleries as well as the new alternative route - Savamala. The most elite and wealthiest part of Belgrade - Dedinje, diplomatic center of Belgrade - Diplomatic colony, transportation center - Mostar loop, the part of the city around the stadiums of Partizan and Red Star, as well as the wooded area around the Topcider hill and river Topčider is on the territory of the same municipality. 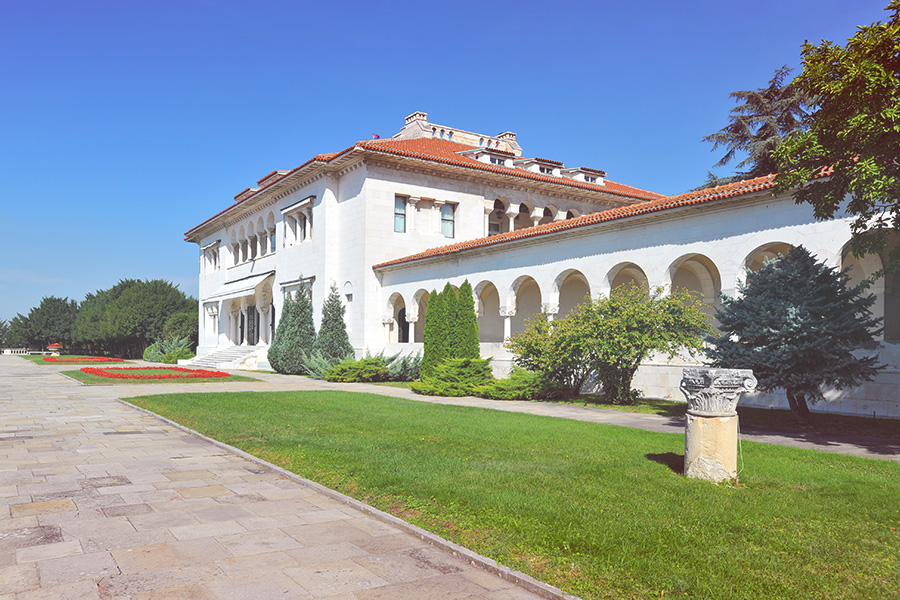 Numerous night lines also drive from and to Savski venac.

The basis of the educational system consists of thirteen kindergartens, 11 primary and six special schools. We should also mention 16 secondary schools, as well as eight faculties - Medical, Dental, Veterinary, Faculty of Economics, Military Academy, the Faculty of Music and the Higher Polytechnic School. There are one student dormitory and one boarding home.

Although it is the central city municipality it occupies a small area, and Savski venac is considered as the cradle of Serbian and Belgrade sport. The soccer ball first appeared just in this part of the city, after which were established the first football clubs, and after the Second World War were established the two most famous - Crvena Zvezda and Partizan. Today, there are sports clubs Zeleznicar, Graficar and Slavija that are among them. The beginnings of basketball and handball sport as well as gymnastics are related to Savski Venac.  If you opt for sports in this municipality in addition to the above mentioned stadium, there is a large number of sports clubs, so even if you love fencing, diving, tennis or any martial art you will not have to go outside of the boundaries of Savski Venac.

In the last few years, Belgrade has become an unavoidable center of young backpackers, and other tourists eager to see what is that that is hiding in this old European city with the socialist past and why all the world's newspapers mention the part of the city called Savamala. Not so pretty at first glance, Savamala has nevertheless become a favorite stop to Belgraders and their guests and all those that road are accidentally lead to the capital. Her beauty actually represent the old buildings, narrow streets, numerous clubs, bars from which can be heard the sounds of jazz, rock and roll and acoustic guitars, exhibition spaces, and the facades with street art on them. 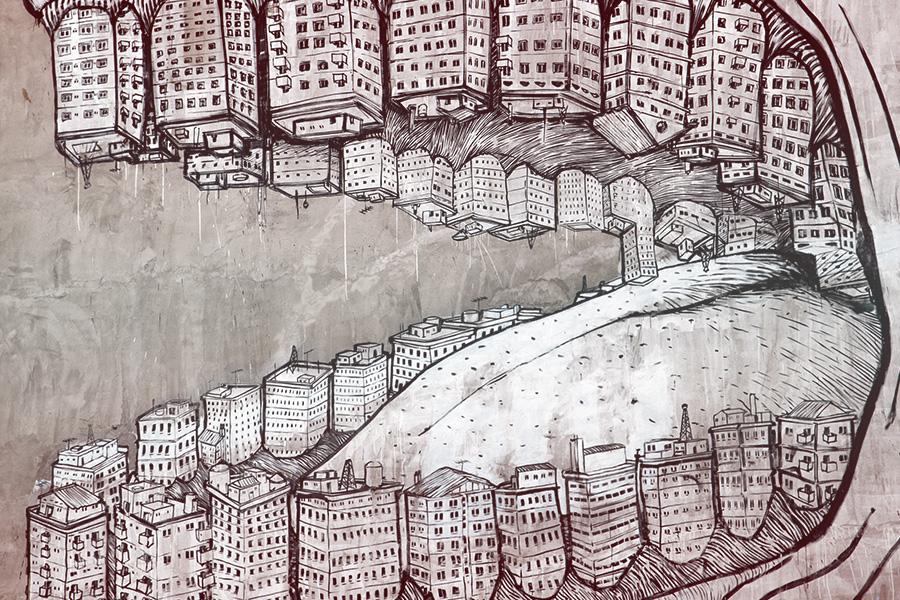 Still, ifyou want to enjoy traditional cuisine and local music there are numerous pubs around the railway station and on the slopes of Mount Topčider, while elite restaurants can be found on Dedinje and Senjak. If you want to do shopping, there is the Belgrade Fair with its halls that make it the largest shopping center on the right bank of the Sava. In addition to it, the Balkan street and the streets around it will provide you with numerous craft shops where you can buy authentic, hand-made things.

The nature parks that can provide a break from city crowds and summer heat are certainly Manjež Park, Hyde Park, Topčider Park, Royal complex within Beli Dvor and Park Gazela.

If you always wanted to live in one of the oldest parts of the city, and walk through its streets on a daily basis see our offer of apartments in Belgrade, Savski venac.