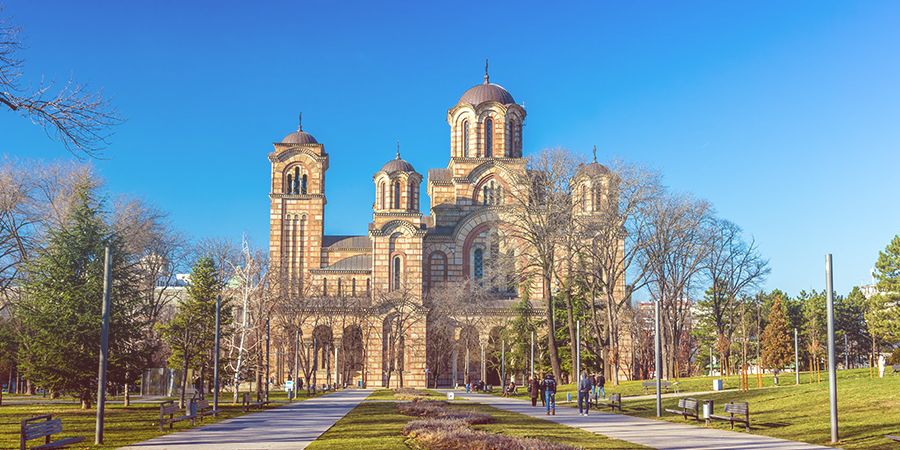 The biggest city municipality represents an unusual combination on urban areas situated in the very center of the capital and suburban and rural areas which gives it a special charm. If we add to that the spirit and the history related to this part of town it is not surprising that a large number of Belgraders decided to live exactly on Palilula.

The municipality Palilula occupies an area of 44.661 ha, with a population of 155.000 inhabitants. It is located in the northern part of the city, near the left bank of the Danube. Its boundaries are two rivers Danube on the west and south and Tamis on the east, while the northern border extends to the channel Karas. The territory of the municipality Palilula consists of 24 local communities that are divided based on whether they are on the left or right side of the Danube and whether they are settlements or town districts. The municipality has great potentials in various sectors of the economy, from agriculture and the food industry to tourism.

Palilula under this name was first mentioned at the beginning of the 19th century and it referred to the "village located on a quarter of an hour walk away" from the city walls. There were numerous speculations about its name, but finally was accepted the one after which it got its name because it was the only place at that time where people could light their pipes, because smoking within the city walls was forbidden for fear of fire. When Belgrade was divided into six districts in 1860, Palilula was one of them, and at the end of the 19th century it was the largest one on the territory of the then Belgrade.

The title of the greatest one of Belgrade municipalities, Palilula has retained up to this day, while by the number of inhabitants it is in fourth place. The most significant architectural sights on Palilula are certainly the building of the Main Post Office in Takovska Street, St Mark's Church, the University Library "Svetozar Markovic" and the Archive of Serbia. Nearby there are the building of Radio-Television Serbia, Children's Cultural Centre in Belgrade and the only Palilula Theatre - Little Theatre "Dusko Radovic" intended for the youngest citizens. However, what makes Palilula recognizable both for Belgraders and the guests of the city is the city's central park Tašmajdan, which is known for its history, but also for many facilities for children and young people. What you definitely should not miss if you live or you are at Palilula is to pay a visit to Adi Huji on which there is the quay along the Danube and the port. 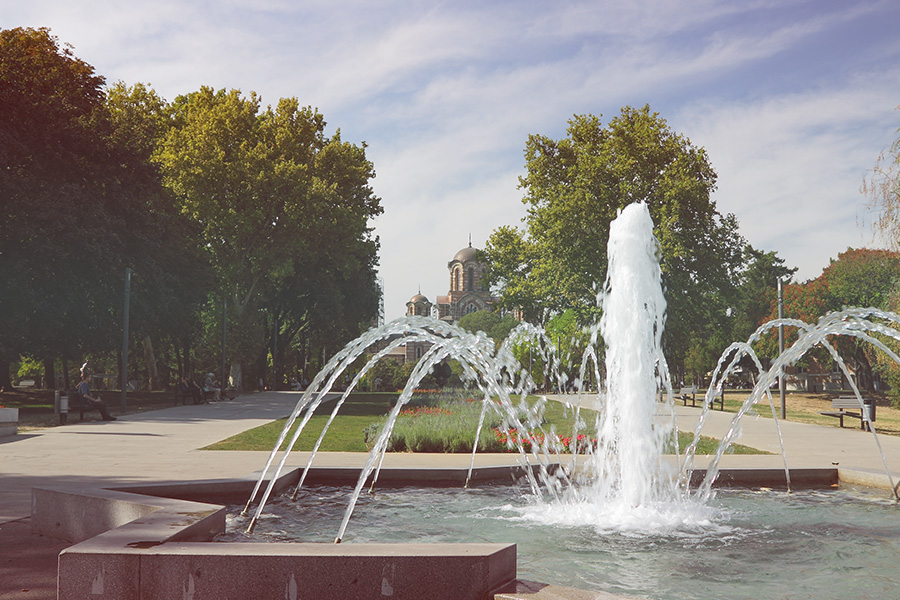 There are 18 primary and 6 secondary schools and a large number of pre-schools at the municipality Novi Belgrade. Besides on the Palilula municipality there are three high schools, as well as some of the oldest university institutions: Architectural, Electrical, Civil Engineering, Mechanical Engineering, Faculty of Mining and Geology, Technology and Metallurgy and the Faculty of Orthodox Theology. 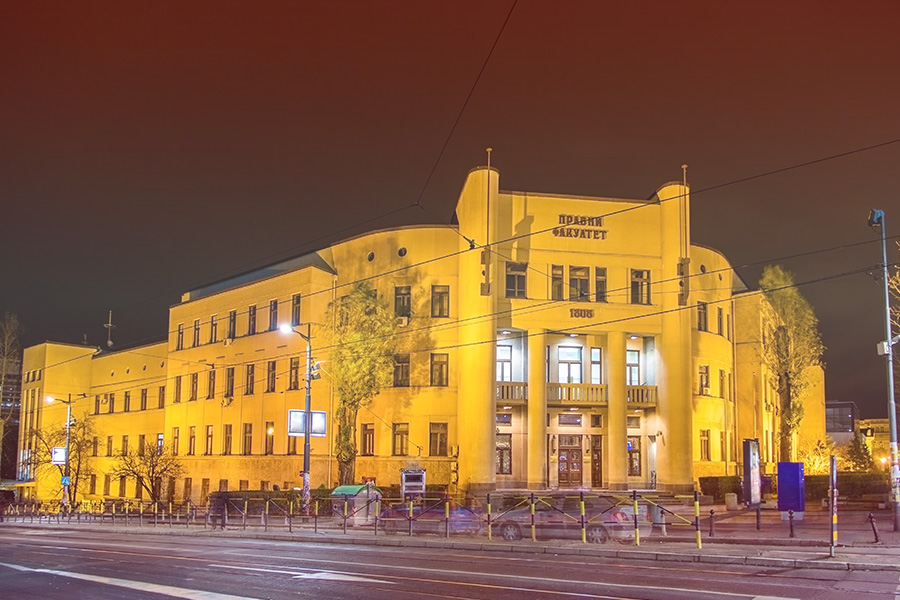 The Hall "Aleksandar Nikolic" is after the Belgrade Arena the largest sports hall in Belgrade. It is known as "Hall Pionir" and it got its present name on 23 February 2016. There has been played a large number of basketball, volleyball and handball matches. Also, there are are training Partizan, Red Star and OKK Belgrade. In addition to sporting events, the Hall is often the host to numerous cultural and musical events.

Ice Hall is the youngest sports facility within the SRC Tašmajdan and is intended for sports on ice. Youth Stadium OFK Belgrade, the famous "Romantics" is one of the symbols of Palilula, and the residents of the municipality are especially proud of the club from "Seminary", turntable which represents one of the main point of orientation on Palilula. Another place for recreation of Palilula residents is the BG Sports center Kovilovo.

If you want to rest and go to the nature, Palilula is the right place for this. Tašmajdan is definitely the first choice for leisurely evening walks, jogging, or the game of the youngest. 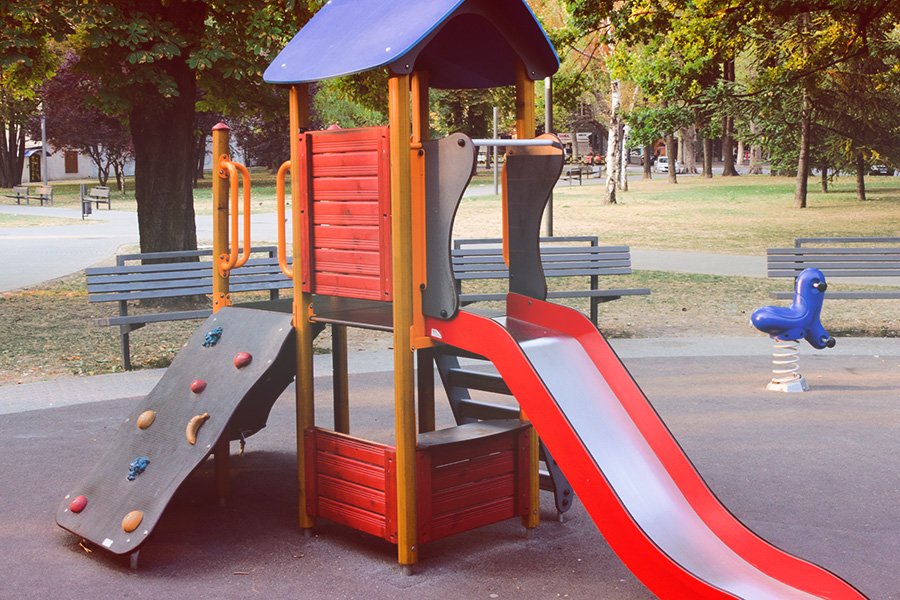 But we should not forget the fact that one large part of Palilula lies on the banks of the Danube, thus to many Palilula residents, the rest on the quay is a daily activity. Decorated quay, courts for beach volleyball and the largest karting track on the Balkans will give you unforgettable moments of socializing with family and friends.

Lovers of fishing and hunting from all parts of the city can be found exactly on the Palilula banks of the Danube respectively on the hunting grounds of Pančevo Rit and Small War Island. What is certain is that Palilula will not leave indifferent the lovers of rest and nature. If you want to spend your free time differently then the streets between Takovska and Roosevelt will offer you numerous cafes, bars and restaurants. Shopping in this part of town is based mainly in the streets closest to the town center. The most famous shopping center on Palilula is the Zira Center which was built on the model of the most famous shopping malls, which with their content meet the needs of today's market and housing.

If you believe that Palilula will provide you with everything you need for a perfect home and life, if you can imagine yourself in walks along the Danube or the streets in the immediate city center, City Expert offers you a great variety of real estates on this city municipality. View our offer of apartments in Belgrade, Palilula