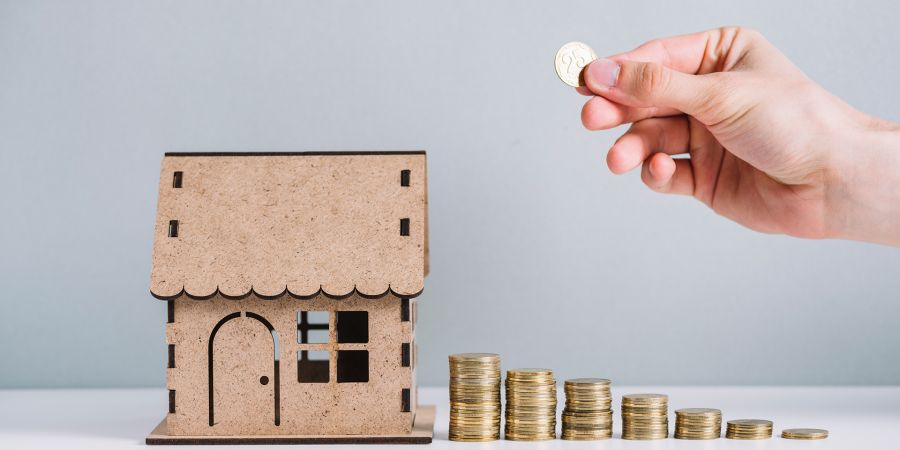 With the real estate market growth in our country came an increased interest in real-estate purchase here from foreign citizens. In their years of work in the real-estate market, City Expert has encountered various dilemmas that their clients from abroad have faced when it comes to purchasing real-estate by means of housing loans. For this reason, we’ve decided to answer some of the most commonly asked questions in this article.

Residents and non-residents, who are the foreigners in Serbia?

A foreigner in Serbia is any individual who doesn’t have citizenship in the Republic of Serbia. If a foreigner fulfills the conditions defined by the Law on the grounds of property and legal relations, they can purchase, sell and own real-estate in the Republic of Serbia. It goes without saying that all foreign citizens must adhere to the same procedures, tax rates and other expenses required as any native citizen.

The same law also regulates the right of foreigners to qualify for their right to own property in the Republic of Serbia through legal affairs such as purchase and sales contracts, gifting contracts, lifelong care contracts, inheritance settlements and others.

Two types of foreigners in Serbia - residents and non-residents

A foreign resident in Serbia may purchase real-estate via residential loans if they fulfill the following conditions:

Non-residents are foreign citizens who have spent less than a year in Serbia and have a full work permit just like all other foreign residents who represent foreign embassies, consulates and other foreign state institutions.

On the other hand, residents are foreign citizens who have residence in Serbia and a work permit for longer than one year. The Law on personal income tax states that a resident of the Republic of Serbia is any individual who:

What rights do residents and non-residents have when it comes to financing?

The main criteria for establishing residence comes from the territory, not citizenship. Residents are all legal and individual entities who have a permanent residence in a certain country, regardless of their citizenship. They are subject to all tax obligations, tax checks and other forms of legal regulations.

On the other hand, non-residents face limitations on most bank transactions and crediting, while foreign residents can be financed by the banks under the same rules as Serbian citizens - with the same rights and terms.

Most non-residents who would like to purchase real-estate in Serbia usually applies for residential credit in their country of origin because NBS regulations state that banks cannot issue credit to non-resident foreigners until they gain the status of a resident.

Also, it’s required that there is reciprocity between the Republic of Serbia and the foreign citizen’s country of origin. This means that the citizens of Serbia must also be able to own real-estate in the country of the foreign resident.

Last but not least - as of recently a bank has appeared in Serbia’s banking market which is able to offer all non-residents the opportunity to apply for residential loans. This also allows foreign non-residents as well as our own citizens who live and work abroad to purchase their desired real-estate through the means of residential credits. The terms that the applicant must satisfy are the same: adequate employment, creditworthiness and credit history.