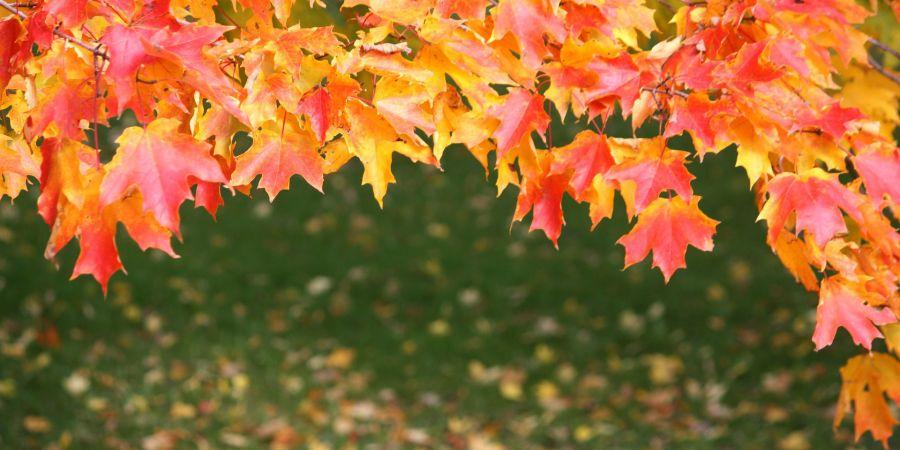 It's back to school time! Get your raincoats and umbrellas ready because it's time for September rains and golden Indian summer. Although the summer is not officially over yet, as the September rolls out it's time to forget about the sea, sand, and sun and get ready for school and new work projects. If you’re looking to refresh your social life take a look at our monthly guide for the best things to do in Belgrade.

This year’s Fish Fest will take place at the plateau at the Nebojša tower from 30 August to 2 September. The best chefs from the region will compete to make the best fish dish! There are four themes: Sarajevo cooking (Thursday), Mediterranean specialties (Friday), Young Chef's competition (Saturday) and professional competition in fish soup making on Sunday. The program starts every day at 10 am and ends late in the evening with local rock band gigs.

The Independent American Film Festival - IndieBelgrade 2018 will be held at the Dom Omladine from 13 to 16 September. Independently produced alternative films will be shown at the festival to educate and inform the audience about socially engaged topics. The special guest is US director Alexander Payne, a famous Oscar-winning director whose remarkable achievements are always a great box office success but don’t belong to the category of commercial Hollywood blockbusters.

The October Salon will traditionally mark the beginning of fall and the end of summer. This years’ theme "Marvelous cacophony" refers to the concept of cacophonic art structure that goes beyond differences and categories. This year, Serbian artists from all generations will display their work that deals with history, personal issues, the position of artists in the world and challenges of visual art that trifle with different concepts and structures. The works will be exhibited by well-known artists from abroad and some of the most prominent artists from the region. The salon will be held from September 15 to October 28 at several locations in Belgrade.

While summer is all about outdoor festivals, fall is all about concerts, gigs, and clubbing. On 7 September Bryan Ferry, former lead singer of Roxy Music and the charismatic legend of the British rock scene will perform in Stark Arena.

On Thursday 13 September, the famous musician Femi Kuti and the Macedonian Philharmonic will perform at the Kalemegdan fortress. Femi Kuti is a Nigerian musician saxophone and trumpet virtuoso and a fantastic singer. This concert is free, so if you’re eager to hear this maestro don’t miss out this show.

During the summer we discovered an exciting concept of secret concerts in Belgrade - Sofar Sounds. These concerts are held at undisclosed locations for which you have to register by email. Guests are chosen randomly, and information about the location is revealed only a few days before the gig. This concept of promoting alternative concerts and a new way of enjoying music is viral in other European cities. Anticipation and uncertainty only make things even more exciting. Potential locations where you might end up listening to mysterious bands, are bookstores, rooftop terraces, even office spaces. The name of performers won't be revealed until the beginning of the concert.

ArtLink festival of young music talents starts on September 23, at 20h in the great hall of Kolarac. This festival is organized to give a chance to young artists to shine, and to introduce the audience with the authentic artistic performance.

52nd Bitef theatre festival will take place from 13 to 22 September. This year the topic is "A world without us". It refers to the world without moral value and virtues that people need. The plays will expose the most significant problems of modern living, the loopholes in the system we live and work in, and the lack of empathy and altruism among people. We expect theatre groups from France, Germany, Croatia, Serbia, Estonia, Switzerland, Israel, Belgium, and Russia.

On Friday 24 September from 5 pm until 22 pm, The European Researchers' Night will take place in Belgrade, Novi Sad and 250 other cities in Europe. This night is dedicated to popular science and this year's topic is cultural heritage. Admission is free, and along with happenings in Belgrade and Novi Sad, the festival will take place in Kragujevac, Niš, Pirot, Požarevac, Petnica, Inđija, Zrenjanin, Šabac and Subotica. Children will have a chance to meet scientists and researches and to learn more about their work through fun and games. The European Researchers' Night will take place at popular Belgrade sites like the Sava's bank in New Belgrade, Summer stage at Kalemegdan, and a few museums, galleries and foreign institutes.

Now that the vacation season is over, we are ready to get back to work, to conquer new quests and jump on new missions. Kids are going back to school, students are looking for apartments to rent in Belgrade, and we are looking forward to giving you the freshest and most exciting news, and the best offer of apartments for sale and lease.